Alan Wake is an action-adventure game developed by Remedy Entertainment and published by Microsoft Studios, released for the Xbox 360 and Microsoft Windows. 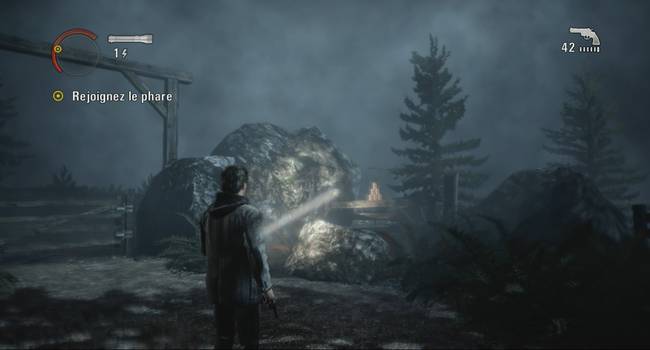 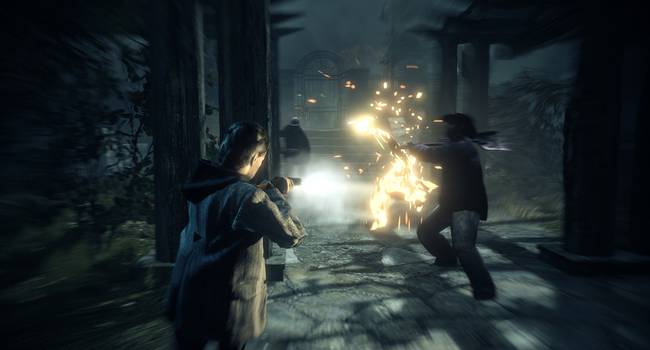