It was released by Ubisoft Montreal in 2012 for PlayStation 3, Xbox 360, Wii U, and Windows. This is the fifth major installment in the Assassin’s Creed series, and a direct sequel to Assassin’s Creed: Revelations from 2011. 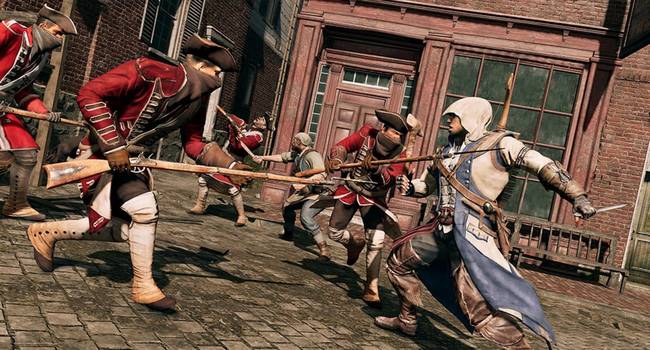 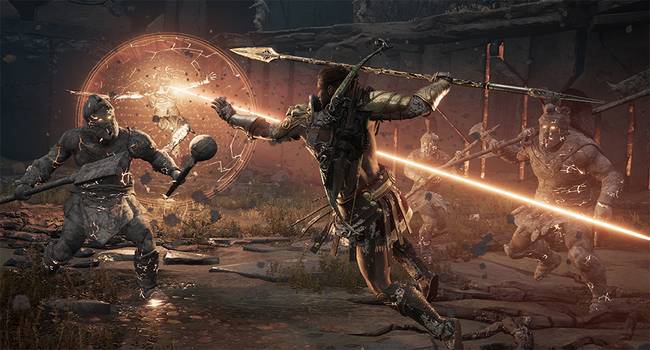