Baldur’s Gate is a series of role-playing video games based on the Forgotten Realms Dungeons & Dragons campaign setting. It has spawned two series, the Bhaalspawn Saga and the Dark Alliance, both taking place mostly in Western Heartlands, but the Bhaalspawn Saga also includes Amn and Tethyr. 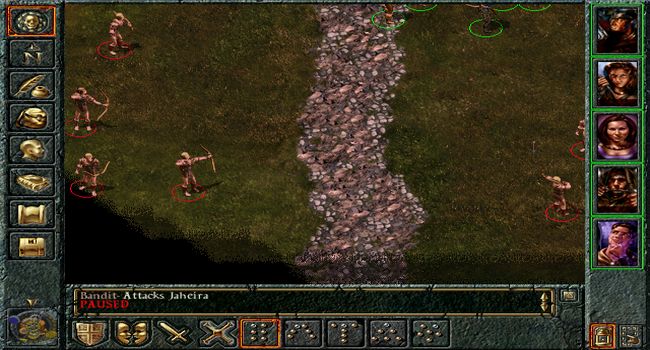