The European governments were shaken by the large number of heavily armed terrorists who took over the Prypiat’ area. After the terrorists made contact, the fear grew even stronger. If it’s not paid in 24 hours, they’ll blow up Chernobyl, scattering deadly dust into all of northern hemisphere.

The payment of such a large sum to extremists is unthinkable. Although a frontal attack was not an option – if they saw attacking forces, they would have executed their plan. Their numbers and their equipment made a quick military operation impossible. 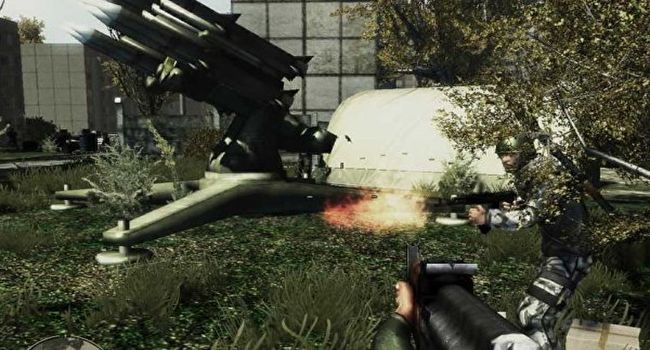 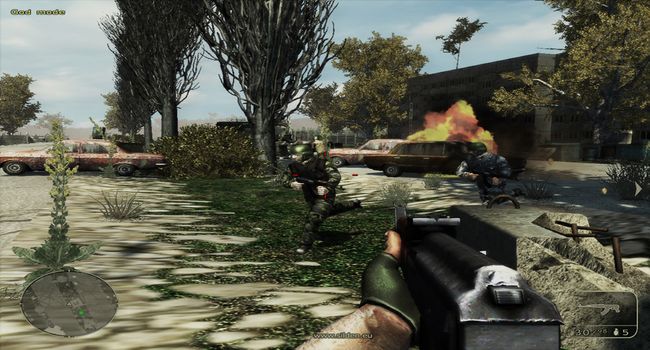