The team-based action gameplay introduced by Counter-Strike: Global Offensive (19 years ago) has been expanded upon.

CS: GO features new maps, characters, weapons, and game modes, and delivers updated versions of the classic CS content (de_dust2, etc.).“Counter-Strike took the gaming industry by surprise when the unlikely MOD became the most played online PC action game in the world almost immediately after its release in August 1999,” said Doug Lombardi at Valve. The game remains one of the most popular games in the world since it was released 12 years ago. It has been a highlight of gaming tournaments and it has sold over 25 million units worldwide. CS: GO promises to deliver the award-winning gameplay of CS to players on the PC, the next-gen consoles, and Mac.” 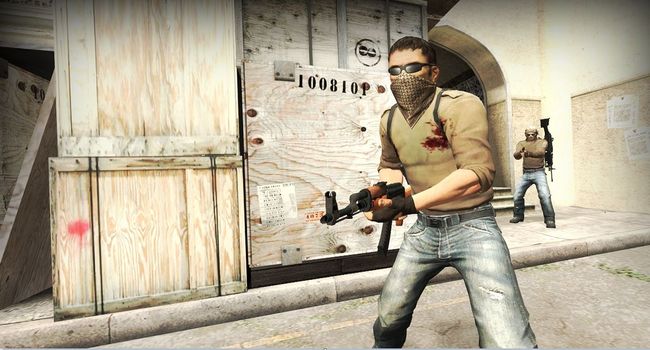