The gameplay takes place during the High Middle Ages between 1040 and 1270 AD in Field of Glory II Medieval.

Mounted knights were at their height during this period. As European knights became armored from head to toe by the later 12th century, they rode heavy horses in tight formation and delivered devastating charges with lances.

The period is characterized by the struggles of the Kings of France against the Kings of England and the German Emperors, the English conquests of Wales, Scotland and Ireland, the Baltic Crusades and the Mongol invasion of Eastern Europe.

There was almost constant warfare in Europe due to the dynastic conflicts and rebellions of powerful nobles.. 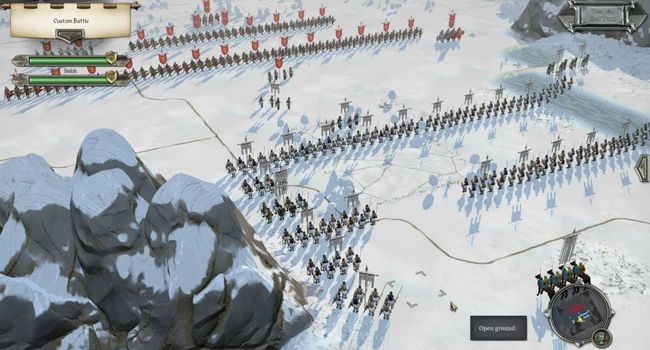 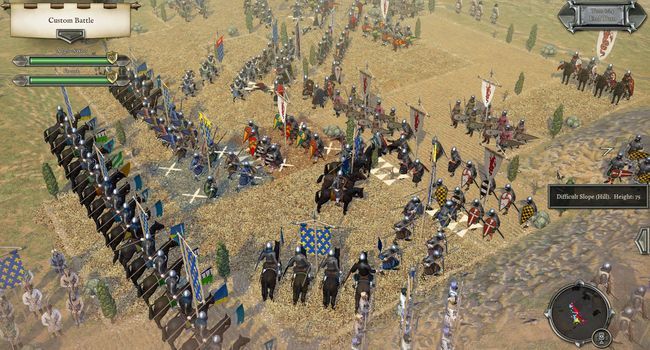