Sony Computer Entertainment has published Santa Monica Studio’s action-adventure game God of War II. Originally released on the PlayStation 2 on March 13, 2007, it is the second installment in the God of War series, the sixth chronologically, and the sequel to 2005’s God of War. 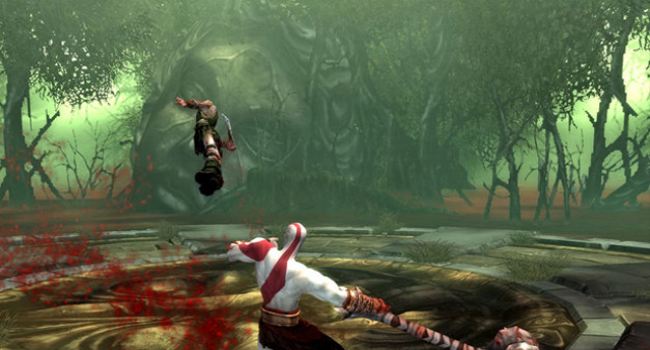