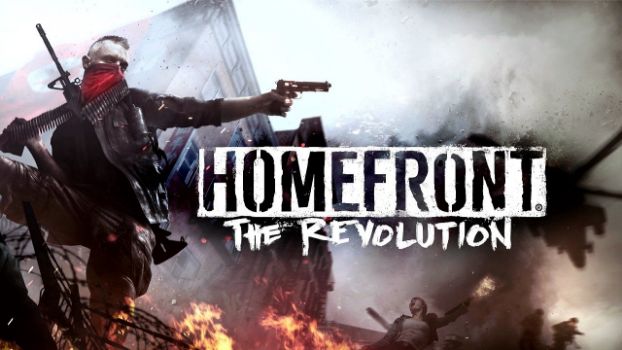 A brutal military occupation has brought America to its knees for four years.

Once the birthplace of Independence, Philadelphia is now a ghetto where surveillance drones and armoured patrols crush dissent with savage force.

Once proud citizens, they now live in a police state, forced to collaborate just to survive, their dreams of freedom long gone.

Meanwhile, in the red zone’s bombed-out streets and abandoned subway stations, a Resistance is rising. They fought for their freedoms in the face of overwhelming odds and ignited the second American Revolution.

There is always a price to pay for freedom… 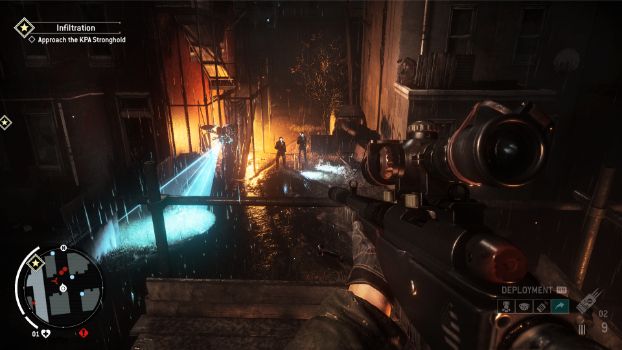 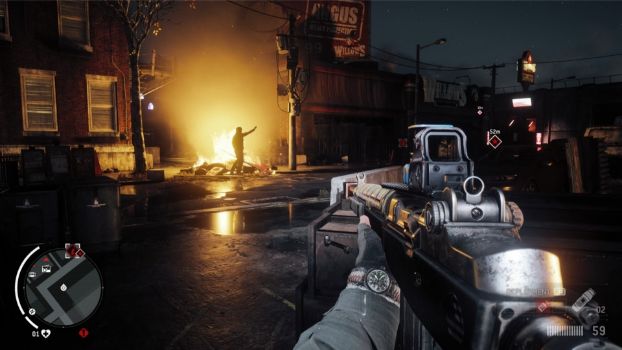