I think it’s about time! The all-new adventure LEGO® Marvel Super Heroes 2 stars your favorite superheroes and super villains as they clash against the time-traveling Kang the Conqueror! Play as the Guardians of the Galaxy, Spider-Man, Thor, Hulk, Black Panther, Captain Marvel, Doctor Strange, Green Goblin and dozens of other Marvel Super Heroes and Villains! Explore ancient Egypt, the Old West, Sakaar, and New York City in 2099, and transport objects and characters throughout the centuries! Several themed challenges and battle arenas offer new ways for friends and family to compete against one another. 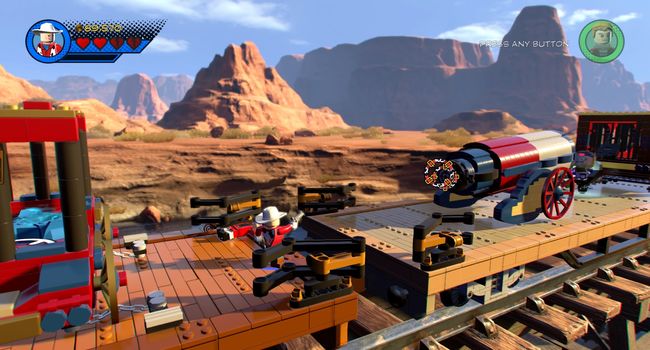 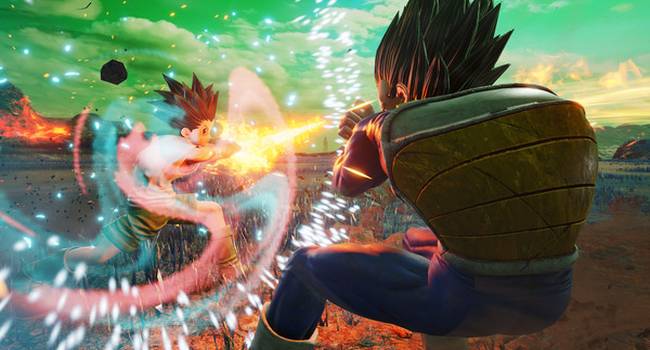