The game Rust is developed by Facepunch Studios and is devoted to multiplayer-only gameplay. The full version of Rust was released in February 2018, following an early access period in December 2013. Currently, Rust is available on Mac and Windows. 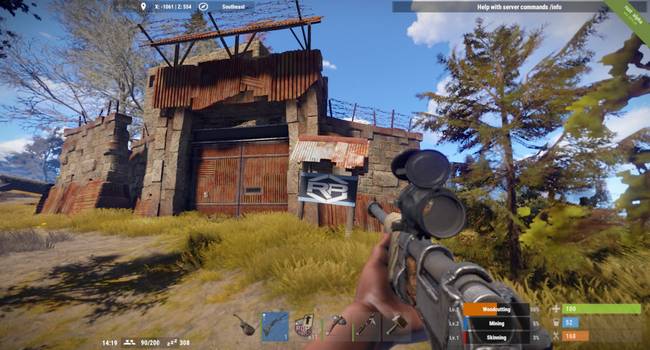 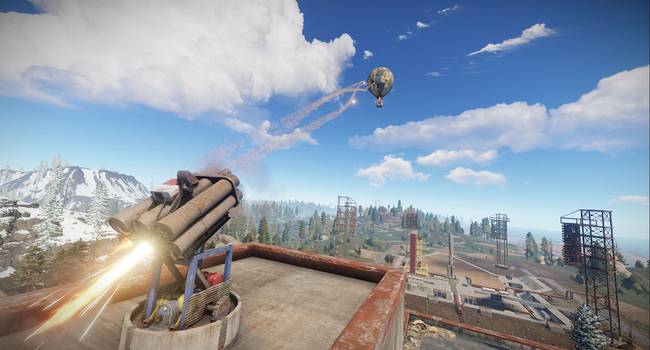