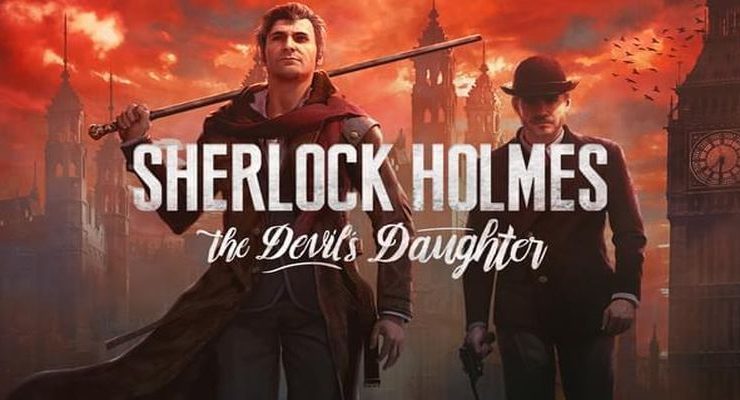 This game was developed by Frogwares for Microsoft Windows, PlayStation 4 and Xbox One in 2016 as part of the Sherlock Holmes series. 25 October 2016 marked the release of the Xbox One and PlayStation 4 version.. 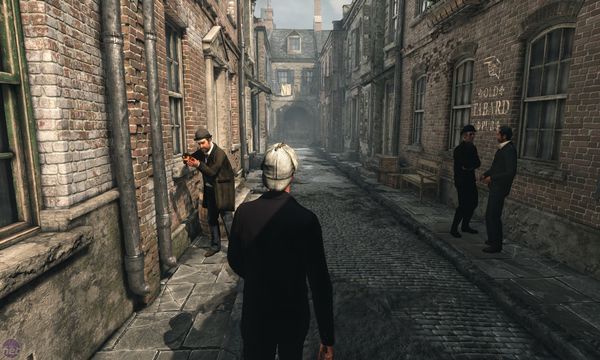 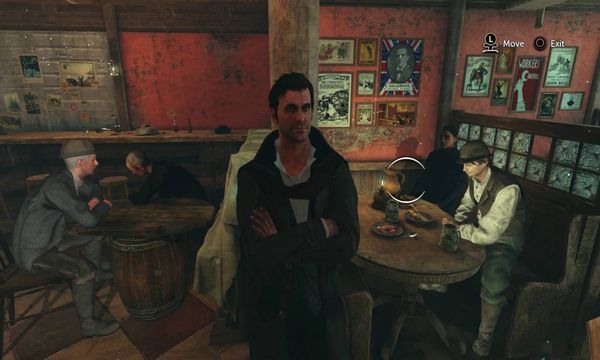