The Spore Galactic Adventures expansion pack extends the features of the multi-genre game Spore. Maxis Emeryville developed the game and Electronic Arts published it. It was released on June 23, 2009 in the United States. June 26, 2009 was the date of the European release. 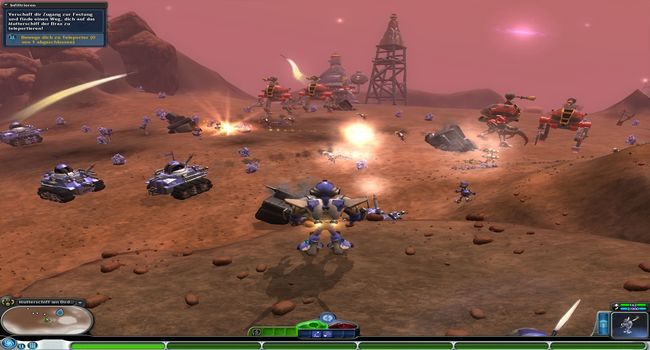 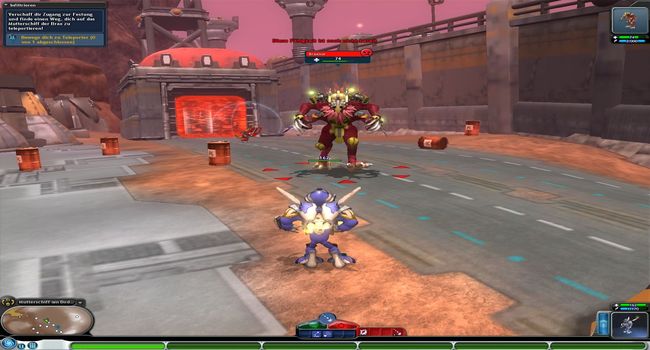