How will humanity survive if mind and machine become one?

The world is teetering on the brink in Berlin, 2048. There are too few resources, illnesses caused by pollution, crime is on the rise, war is ongoing.

Companies and governments promise that technological progress will provide solutions. The public sector is being replaced by drones and humanoid robots, everything is interconnected, and surveillance is becoming ubiquitous.

In addition to Richard Nolan, only a few journalists are openly critical of this development. As he wakes up in the hospital after an explosion and discovers that his wife and son have mysteriously disappeared.

Richard realizes he and his family have been caught up in a storm of rivaling ideas regarding mankind’s salvation between dystopian reality and digital utopia. The find themselves at the heart of it instead. 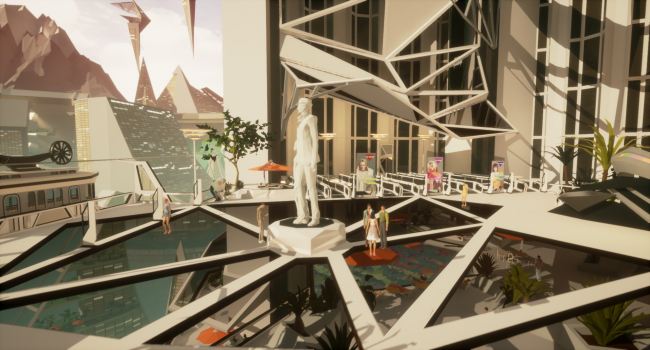 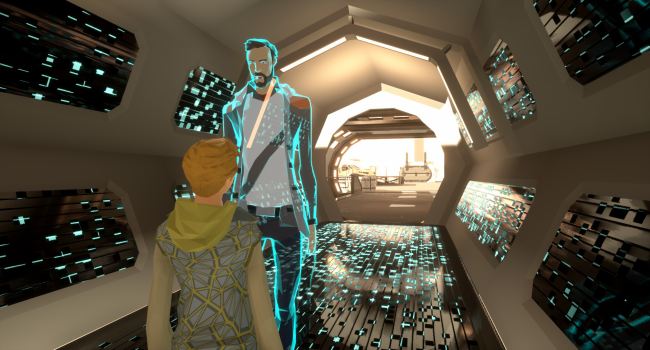