Stronghold: Warlords introduces in-game AI lords that you can recruit, upgrade and command across the battlefield. Your warlords each offer unique perks, characteristics and upgradeable abilities that help you boost your strategic abilities.

Make them work for you, fortifying borders, crafting weapons or forging pincer attacks! Stronghold is a completely new game every time you play a campaign mission, skirmish game or multiplayer battle.

Known as the first game to recreate the East Asian castle economies, Firefly Studios’ Stronghold: Warlords is the next installment of the real-time strategy series. Battle against Japanese castles and fortified Chinese cities as Mongol hordes, imperial warriors and samurai clansmen take control. 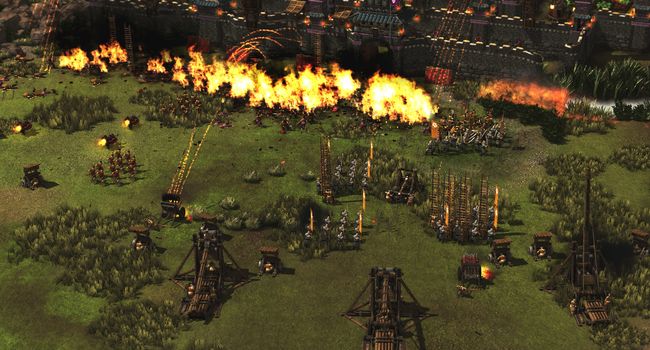