Developed by Avalanche Software and published by Disney Interactive Studios, Toy Story 3 is a platform game. An adaptation of the same-named film from 2010. On June 10, 2010, PlayStation 3, Xbox 360, Wii, Windows, and Mac OS X users were able to download the game 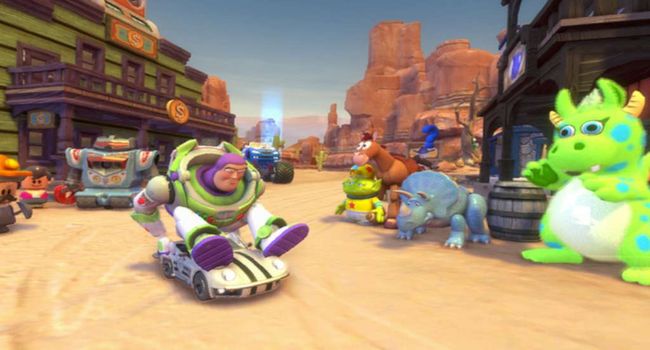