As a result of his sworn brother’s murder, Kazuma Kiryu, the Dragon of Dojima, is trying to protect his childhood friend, Yumi, and Akira Nishikiyama.

As of 2005, Akira Nishikiyama is no longer the same. There is no sign of Yumi. Approximately ten billion yen have disappeared from the coffers of the Tojo Clan, which has put the organization in danger of civil war. Upon his release from prison, Kazuma Kiryu is in a world he cannot recognize. 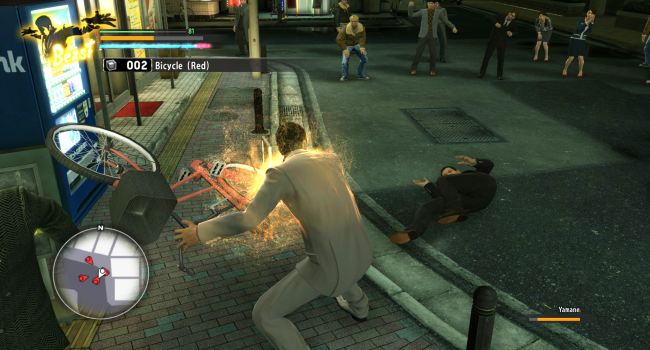 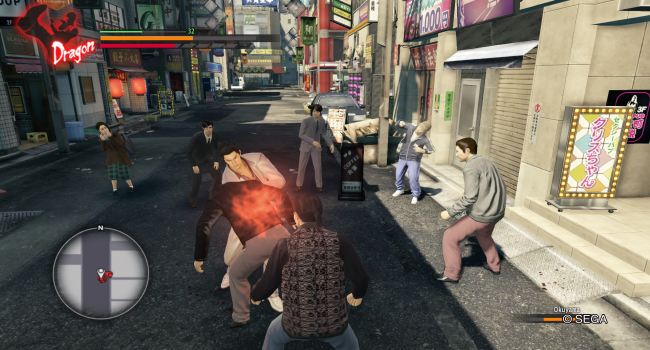