As of 2020, New York has been leveled by a series of nuclear explosions. It was caused by mishandling of plutonium that was secretly hidden underneath the Statue of Liberty. In order to restrict travel in and out of the demolished city, the government has declared it a nuclear zone.

Thousands of unwary victims have been turned into inhuman fighting machines by a twisted scientist hidden high above the city’s ruined skyline. How does he plan to achieve it? Take control of the ruins of New York with your numbers and advanced weapons.

To regain control of New York, you’re hired by the government as the most merciless and ruthless of all mercenaries. 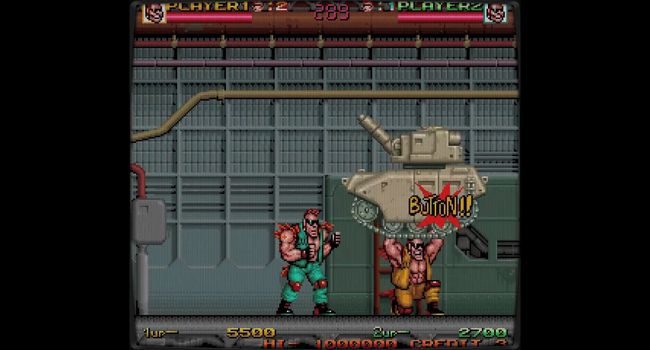 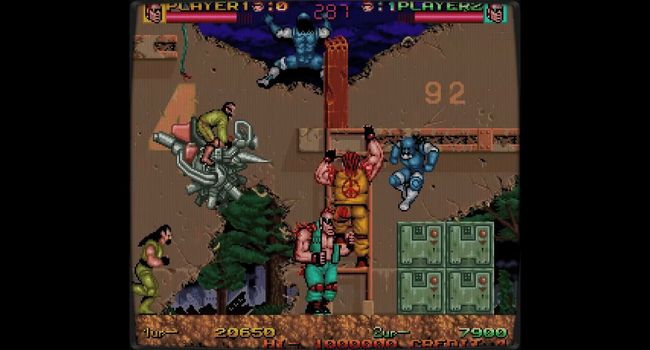