You will control a tank in the middle of an island where everyone is trying to kill you in TankWar Nexus, a third-person arcade game that mixes action, adventure, and robots.

Your tank will be stationed on a south Pacific island in TankWar Nexus. The last thing you’ll want to do after your operation fails is give up and stay there. The war has begun! 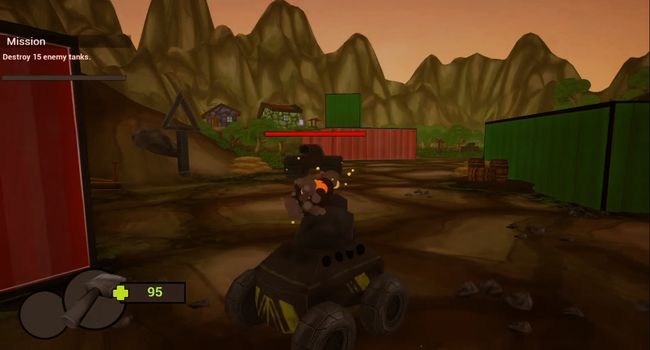 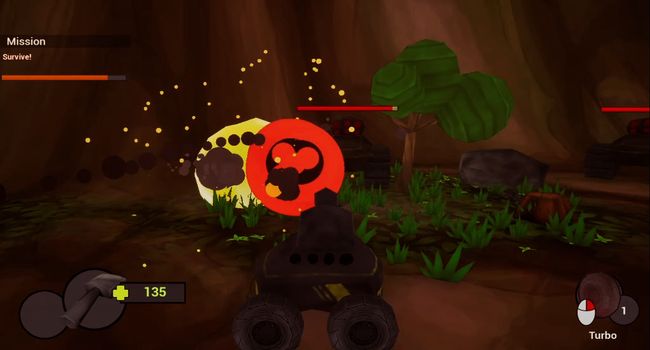